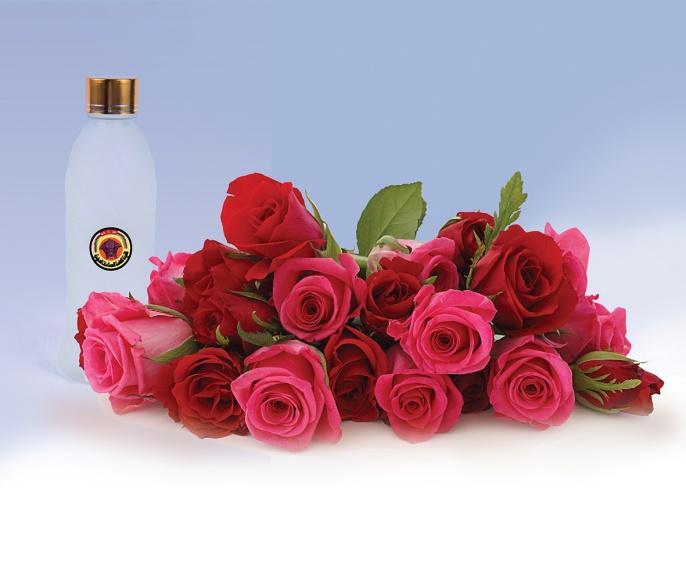 Rose water extraction is an old and important activity for the inhabitants of Al Jabal Al Akdar. Extraction of rose water is famous and popular, and has been practiced there as a leading craft for a very long time due to the favorable climatic conditions, as the area is about 4500-5500 ft a.s.l.

Roses constitute an important product of Al Jabal Al Akdar and contribute considerably to the farmers’ income due to their medical value. Roses are grown on mountain terraces and irrigated by Al aflaj (channel from Falaj Irrigation System) water. They are widespread particularly in Saiq, Alshiraiha and alhuems, as well as in Nizwa and some other parts of Aldakhliya.

Craftsmen of Al Jabal Al Akdar extract the rosewater from the widespread flowers in farms or people’s houses. They use traditional methods which they inherited from their ancestors. The extraction season starts with the onset of spring, at the beginning of April, and lasts for nearly two months. This period varies depending on the altitude of the fields which produce rose trees.

Rosewater extraction goes through different stages. First, an amount of rose (1 gram) has to be put inside a small clay pot hanging in an oven which is called al-dhjan (clay that resists high temperatures and leaks). The real process of rosewater extraction happens inside small clay ovens. As a result of heat which reaches the lower parts of the clay building, roses start to evaporate the water inside their leaves. The steam hits the lower roof of the round cover on the oven. It is some kind of a bowl which contains cold water that is renewed from time to time to maintain its coolness. At the moment of collision, the condensation process makes the drops go down to reach the disc (Sahla) that is put on the roses. (Qasem Zahran Al- Amri: 2014:195)

This process is carried out every four hours, which is in fact the appropriate duration for the evaporation of water contained in the amount of roses inside the oven. After that, the craftsman collects the extract from all the ovens in a big bowl made of clay. Next, he leaves it for 40 days in order to let all the sediments that have been mixed with the rosewater during the process of extraction to go down. Finally, he fills the product into small bottles before the marketing process. (Qasem Zahran Al- Amri: 2014:196) 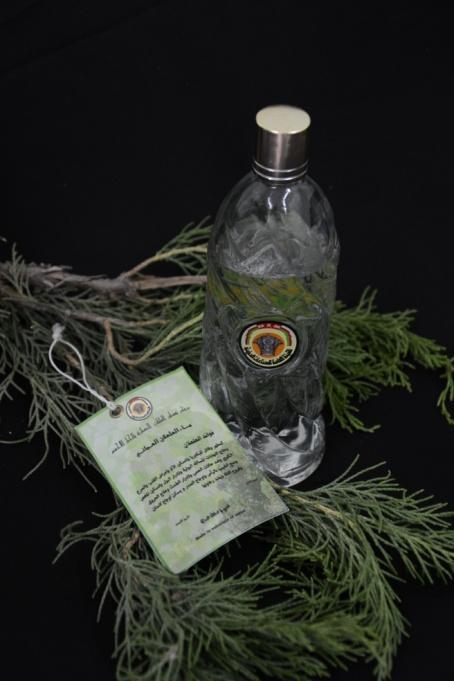 Visitors can find the best rosewater from local markets in Al Jabal Al-Ahdar, and there are also a few distribution channels of the Public Authority of Crafts Industries which sell Omani rosewater.