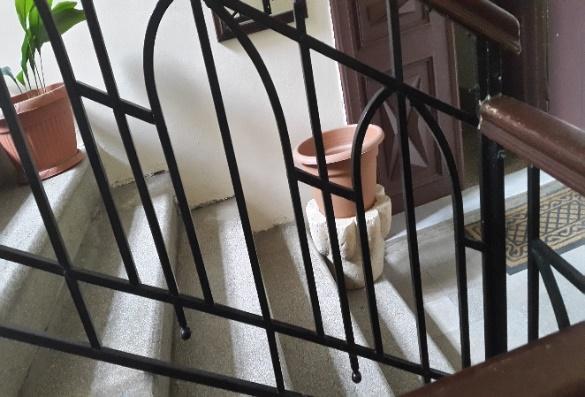 This traditional craft evolved tremendously in Lebanon after the use of electric welding. Iron was previously forged in fire using the Arabic blacksmithing techniques. The forged pieces were held together by rectangular pieces of iron, or by screws.

The craft of forging iron regressed slightly after the use of aluminum in railing for balconies and doors, but later rebounded dramatically after its reintroduction by designers and architects (in furniture manufacturing and buildings). Although forged iron needs periodical maintenance unlike aluminum, but it presents particular artistic value.

Forged iron varies in form from flat, to cylindrical, and angular. The manufacturing techniques and stages depend on the required measurements and shape; this is called “model execution”. After this stage, pieces are welded together using iron bars. The process of forming the forged iron is done with the anvil and the cylinder and it is based on practical expertise.

Interior design magazines inspire the majority of models executed today which shows the versatility of this kind of blacksmithing in accepting eastern and western influences.

Many arts institutes teach this craft nowadays, hence the iron forging craft has gained many experts with theoretical and practical experience. And even though expertise is acquired by practice, theory can provide the craftsman with knowledge that cannot be gained by be traditional means.

Iron forging ateliers are spread all over Lebanese cities and villages. However, they are more abundant in cities due to the higher demand in all fields (in architecture and furniture manufacturing). 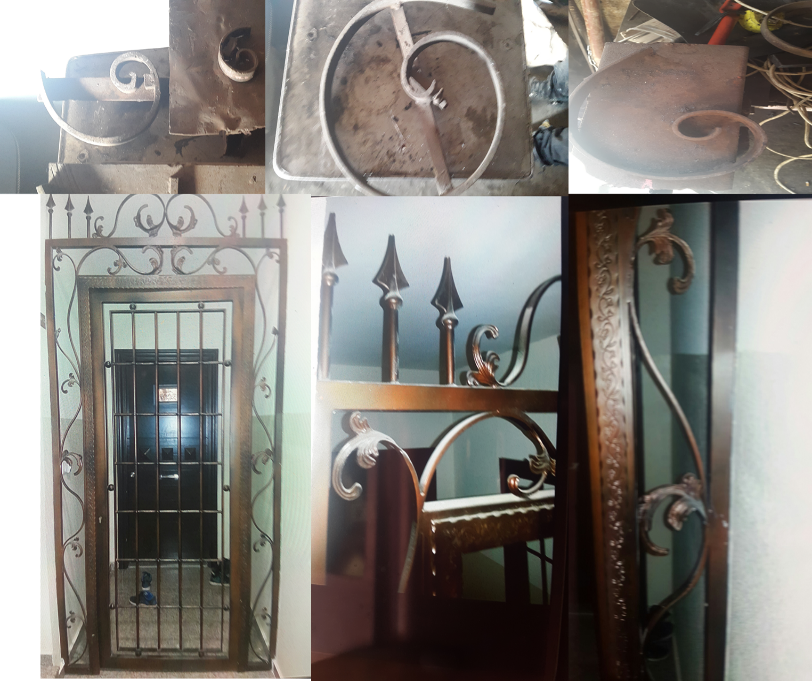 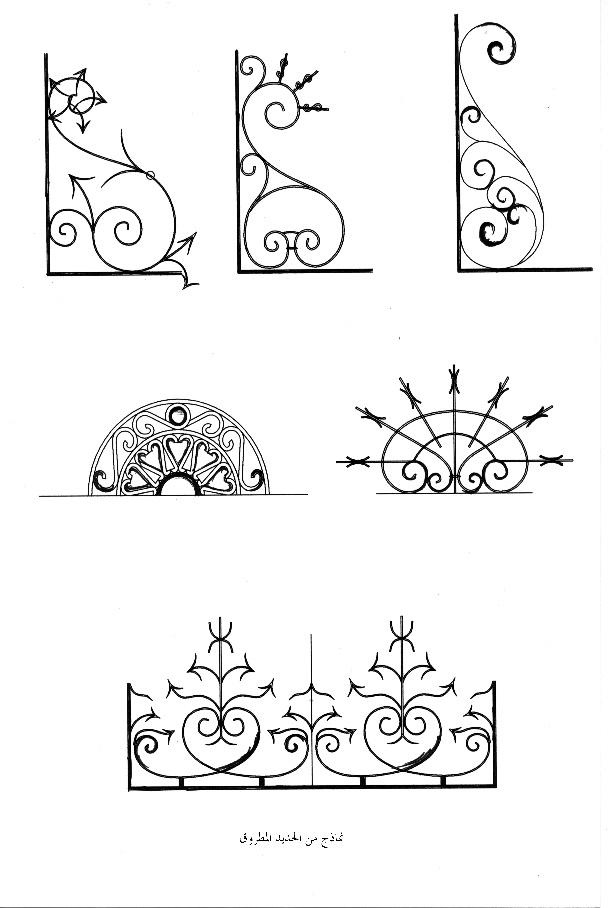 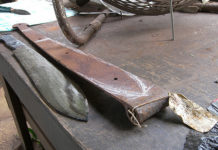 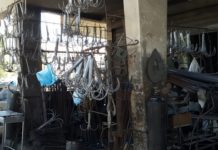