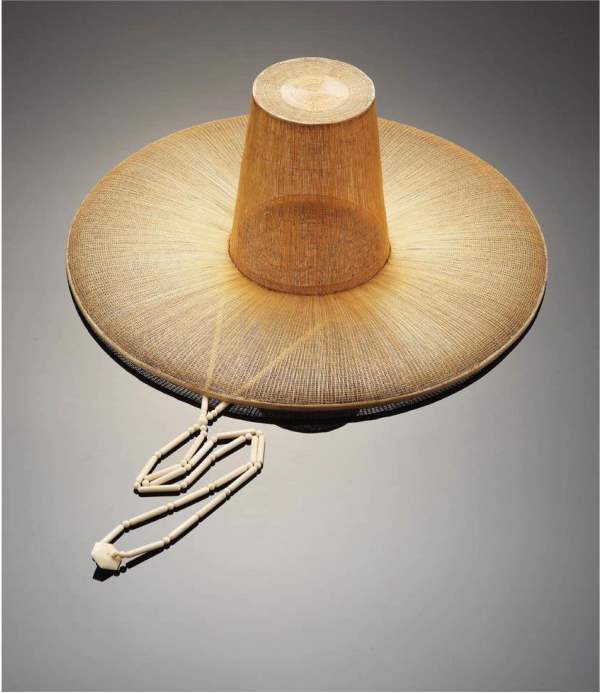 Gannil refers to the skill of gat-making. The gat, a horsehair hat, was an item of formal attire denoting nobility that was worn by Joseon men when they went out. Gats are made of diverse materials, such as horsehair, bamboo, silk thread and silk cloth.The process of making a gat is divided into three steps. The first involves making the hat rim (yangtae), in which strips of bamboo are sliced very thin woven on a disc-shaped plate. The second is making the headgear (changmoja) by weaving the horsehair on a cylinder-shaped frame. The third part sipjal involves assembling the two pieces into a hat. The edge of the rim is folded in, and the craftsman then makes sure that the upper part is woven evenly before he assembles the two. The whole hat is then covered with silk and lacquer. The gat is completed once strings are attached to it.

There are a number of active masters who are dedicated to keeping the tradition of gat-making alive. Jang Sun-ja is a third generation jangtae-jang (rim weaver). Kang Sun-ja is the daughter of an honorary master of gannil and has inherited the skill of changmoja. And Chung Choon-mo learnt chongmoja as an apprentice from Go Jae-ju and now also practices the yangtae.