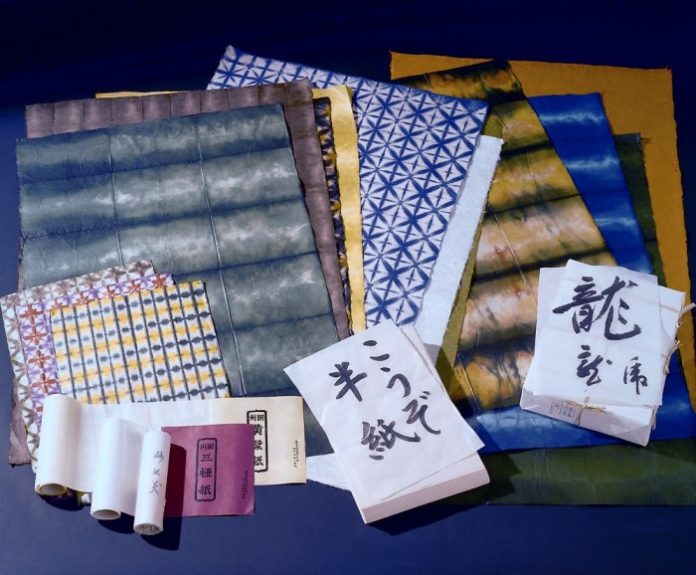 The fact that the imperial court was supplied with paper from the province of Inaba (Inshu) is noted in the Engishiki, the Heian period (794-1185) document on official court dealings. By the beginning of the eighteenth century, the making of Inshu Washi had become centred on two villages and a paper for the exclusive use of the local clan was being produced.

During the Edo period (1600-1868) the production of paper was officially encouraged, firstly with a view to providing enough paper for the clans but more specifically to provide a paper for the use of official clan business. This, too, was a spur to the production of Inshu Washi and, using such raw materials as paper mulberry which grew in the fields and mountains, paper making flourished on farms all over the country, especially in remote areas where agricultural output was low. 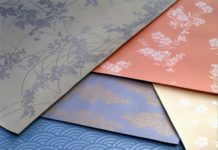