Lotus weaving was conceived nearly a century ago when a woman named Daw Sa U picked a lotus flower from Inle Lake to offer at a Buddhist temple. A variety of lotus called padonma kyar grows wild in the shallows of the lake and produces a large, fragrant pink flower. Daw Sa U saw thin fibres trailing from the end of the lotus stem and was inspired to create a thread from the fibres, and from those threads, she wove the first lotus robe (Padonma Kyathingan), which she offered to a venerable Buddhist monk from Golden Peacock Hill. In return, the monk renamed her Daw Kyar U (Madam Lotus Egg) and she continued to create lotus robes throughout her life, including small robes for the Buddha statues at Hpaung Daw U Pagoda, the most sacred shrine on the lake. Over time, lotus weaving caught on around Inle Lake, and the creation and offering of lotus robes to eminent Buddhist monks and pagoda statues became an act of Buddhist devotion and merit-making.

Every step of the process is infused with spiritual significance. The Guardian Spirit of the Lotus is given ritual offerings before the stems are plucked. The handloom is consecrated as a sacred space. The women weaving the robes follow the five precepts of Buddhism. The robes are offered to the monks during Buddhist Lent, which coincides with the rainy season when the lotuses are at their peak. And when worn, the Burmese believe the lotus robes have the power to calm the mind and aid in meditation.

Another significance of this weaving technique is the Lotus Robe, woven from the stems of padonmar kyar (lotus). The legacy of this working process can be seen only in the Inle Lake of Shan State. Lotus weaving is a special technique that is more rare and expensive than silk. The lotus flower should be in full bloom when the stems are picked and the deep pink flowers contain the best lotus fibres. Once a stem is picked, its fibres are extracted within three days while still fresh. On a small wooden table, a handful of about five stems are simultaneously cut, and their sponge fibres are pulled out, twisted and hand rolled together with water. Then, the fibres are spun, washed and woven. Raw lotus threads are a neutral creamy colour and natural dyes are often used to colour the fabric. The whole process is extremely labour intensive, making lotus one of the most expensive textiles in the world. 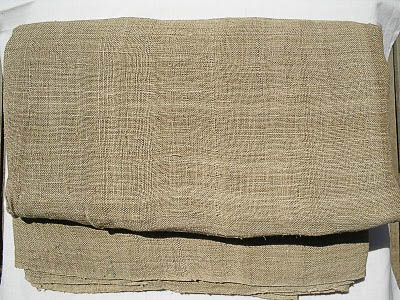 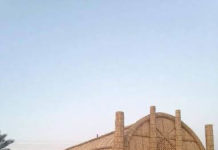