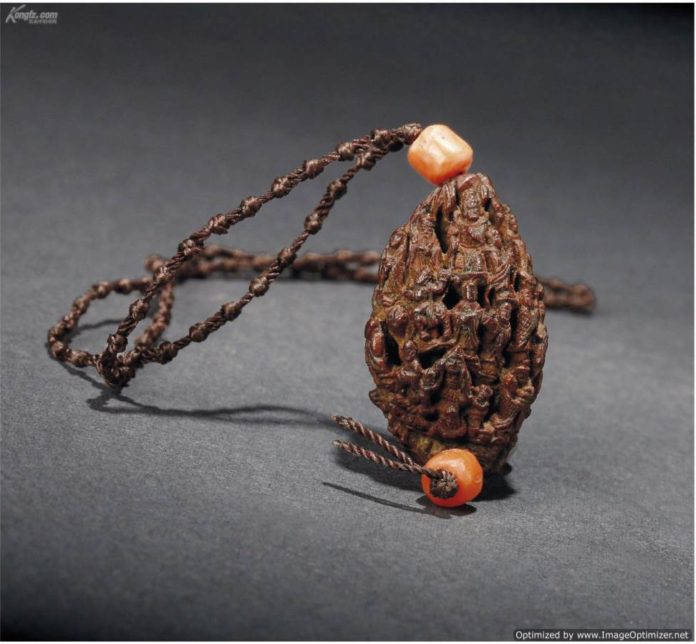 Chang Shiqi in Hubei, Zhou Changxing in Shanghai, Huang Guorong in Fujian are all national-level masters of microscopic carvings.