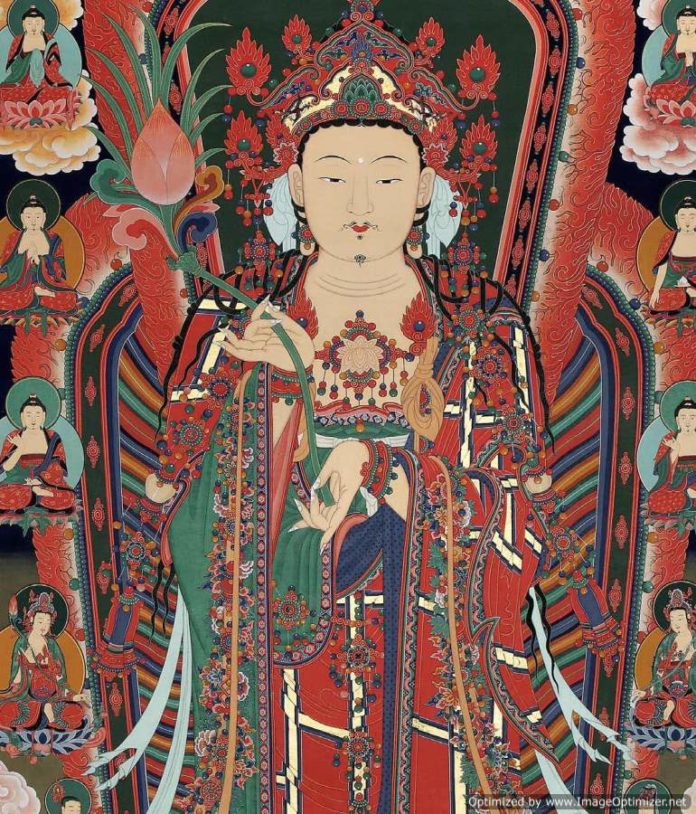 Bulhwajang refers both to the art of bulhwa (Buddhist painting) and to a highly skilled Buddhist painter. In Korea, where Buddhist painting has long been a major object of worship along with bultap (Buddhist pagodas and stupas) and bulsang (Buddhist sculpture), these paintings are typically classified into three categories: taenghwa (hanging paintings), gyeonghwa (sutra paintings), and byeokhwa (mural paintings). The paintings in the first category have been particularly important as objects of worship, and their sanctification as an altarpiece has often involved various Buddhist rituals such as the storing of holy objects inside a Buddha statue and painting in the eyeballs. 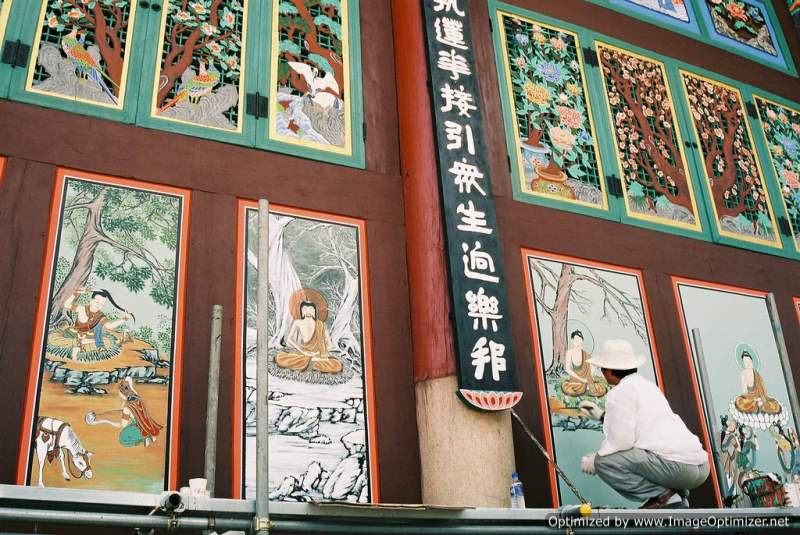 While it is used to decorate the walls and structural members of wooden buildings with geometric patterns and drawings, Buddhist painting refers mainly to the production of paintings, expressing Buddhist doctrine in an easy-to-understand manner

Busan is known for the quality of its Bulhwajang. Bulhwajang was designated as an Important Cultural Asset on 10 January 2006.