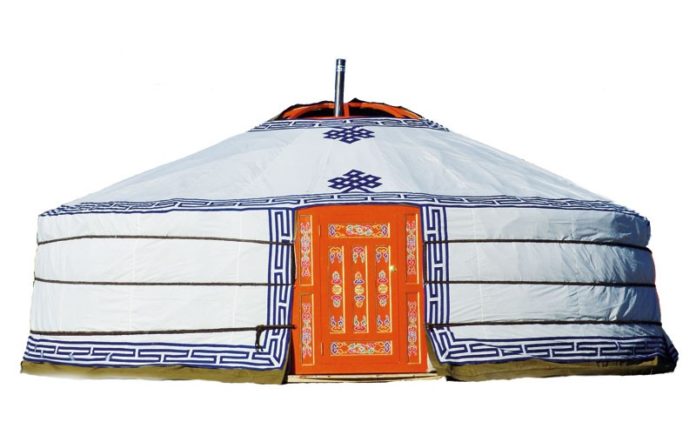 Mongolians have been living in their felt ger from early days. Nowadays, young people prefer to live in apartments and houses because of modernisation, so less and less people live in gers. These days people from Mongolia, Republic of Tuva (Russia), and Kazakhstan are living in ger. Many Mongolians live in a nomadic lifestyle, so it is convenient to use ger because it is easy to build, take down, and carry around. Traditionally Mongolian ger’s roof (deever) and wall (tuurga) are made out of felt. In 2013, Mongolian felt ger was registered in UNESCO. Approximately 50 percent of Mongolians live in gers today.

In the early days and still today today, Mongolians made felt using the process which involves drawing rolled felt behind a horse.  First, there should be enough sheep wool for the process and two to three horses ready. Then wood that is used for the process as well as a material that should cover the folded wool. Lukewarm water, bowl, sheep wool, and five or more people are needed to complete the process.

Usually Mongolians use five walls in their felt ger which includes four roofs. On top of the Mongolian ger is a toono, which is made out of wood, and on top of that has square felt which covers it, called urkh (top side felt). The purpose is to cover the ger when it is dark outside and fold it back in half when it is morning to see the sunshine.

Visitors can see ger everywhere throughout Mongolia, where they used as living spaces, sold in miniature and employed for artistic, cultural and religious purposes. In capital city Ulaanbaatar, ger is popular on the outskirts of the city, however, it is most popular in the countryside. 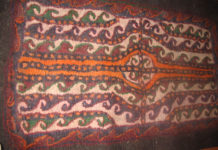 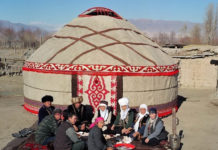