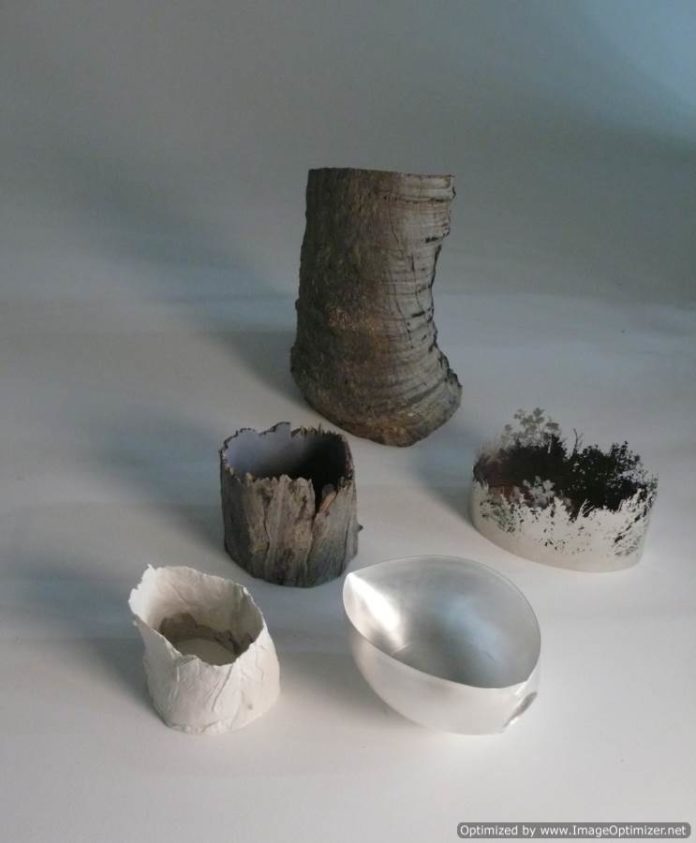 Australia contains abundant supplies of precious stones and metals for jewellery-making. It has some of the largest deposits of diamonds and pearls in the world. In addition, opal is a relatively unique material in Australian commercial jewellery. 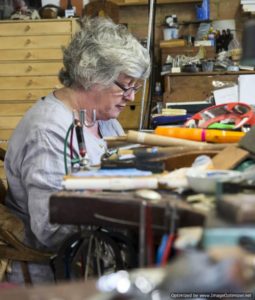 While much of its trade production is generic, Australia has a distinctive art jewellery scene. Migrants from northern Europe after the Second World War brought an approach to jewellery that emphasised individual artistry. A principal platform for the development of this field was the Jewellers & Metalsmiths Group of Australia, which organises a national conference every two years. A number of studios play an important role in production and development of new talent, including Workshop 3000 (Melbourne) and Gray Street Workshop (Adelaide).  There are many galleries for showing art jewellery, particularly in Melbourne, where there is a biannual jewellery festival titled Radiant Pavilion. Funaki Gallery is a key part of the international network of contemporary jewellery spaces, linked to its centre in Munich, Germany.

Most artists combine work for everyday use and objects for display in galleries, which may be purchased by collectors. Some, such as those involved in the Ethical Makers Movement, create collaborative projects involving the public.

A diversity of materials are used. Thanks to many international exchanges, there are specialisations such as Mokume Gane and enamelling. Unique to Australia is a focus on found plastic. As part of the drive to transform what is ordinary into something of value, many jewellery artists such as Roseanne Bartley and Melinda Young are drawn to the alchemic challenge of transforming trash into treasure.

There are many key exponents of art jewellery. Australian Living Treasure of Craft, Professor Robert Baines, is known for his extravagant and historically-researched objects. Susan Cohn is a leading exhibitor and designer with ateliers such as Alessi. And Marian Hosking is a designated Living Treasure of Craft working in silver jewellery, known for her modernist interpretations of Australian nature.

Unlike New Zealand, there has been relatively little influence of indigenous culture in mainstream Australian jewellery. However, Aboriginal artists are beginning to have prominence, such as Maree Clarke who recovers ceremonial body ornament for a contemporary setting.