Jewellery is one of the deep-rooted crafts in Lebanon (since the Phoenicians), with historical markets in major cities like Beirut, Tripoli and Sidon.

To understand the prosperity of this craft, one must link it to the local culture where a woman’s jewellery is an ornament and a source of wealth. This tradition remained valid in the absence of the concept of wealth (as the gold rate remained high).

This does not mean that the jewellery making craft was not affected by the current social and economic transformations. The jewellery craftsman used to be the seller himself, whereas today we are witnessing traders that have nothing to do with this industry, importing jewellery from Italy or the Gulf. A large part of the craftsman’s work is limited to the repair of gold pieces.

Nevertheless, jewellery making remains an important economic sector, having its own syndicate. The craft is passed from fathers to sons of Lebanese families reputed in this industry (such as Nsouli, Karkar, Abboud and Mzannar) and some Armenian families who settled in Lebanon, mainly in Bourj Hammoud district. Nowadays, young craftsmen who acquired degrees in jewellery design from local and international institutes are practicing the craft.

Today, big ateliers involve diverse specialisations, including a jeweler, a designer, a stone expert and a person in charge of cutting and filing.

The Lebanese craftsmen succeeded in the fine jewellery industry (along with the worldwide spread haute couture) reaching regional and international markets (Salim Mzannar and the Voyageur brand). Women now take part in a domain that was limited to men, like Randa Tabet, Nayla Saab and Noor Fares.

Along with jewellery making craft, the production of metal ornaments plated with silver and gold flourishes in Lebanon, to satisfy all consumers’ economic levels. Hence, the number of designers and sellers grows bigger and their presence in local and seasonal crafts fair has increased.

Picture 1: Sami al-Haj, craftsman in El Haj Jewelers, he was trained by his father and then studied in Italy drawing and jewellery making. He acquired practical expertise from his father. 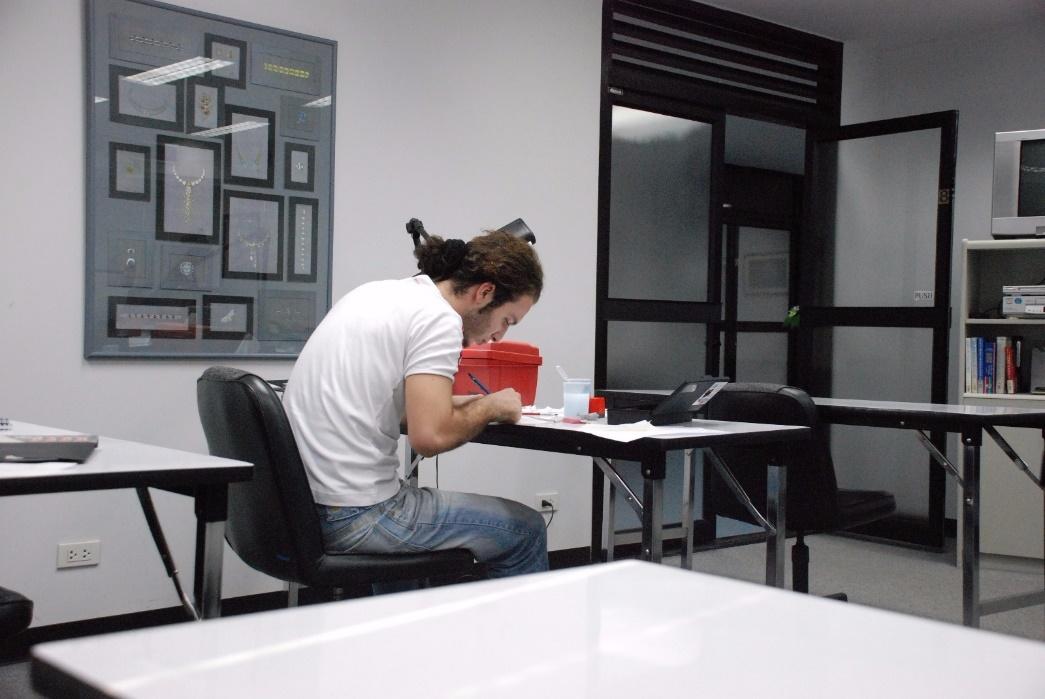 Picture 2 : A business established since 1953, El Hage jewelers has grown quickly to become one of the major jewellery supplier in the region and the world. Based on good talents and remarkable taste, the designs created by El Hage Jewelers found its direct way to the client’s minds and hearts. As a second generation in jewellery manufacturer the company’s market has grown to cover different parts of Europe, USA, Canada, Australia, KSA and other different countries.