Olive cultivation was spread in Lebanese towns and villages, and olive oil soap industry prospered in cities and some villages. However, its production was for personal consumption.

Perfumed and coloured soap manufacture relies on cold blending of colour and caustic soda in a large pot. The soap is left in its natural colour or dyed and perfumed, then poured into metal molds and left to dry. Afterwards, it is cut into various forms (square, rectangular) or given a spherical shape using circular molds. The final shapes are carved, shaped with a blade, and polished with a cloth or sculpted in ornamental forms.

The historical soap factories and Khans (Tripoli manufacturers) are witness to the deep roots of this industry in the Lebanese cities, especially in Tripoli and Sidon where families like Owaida, Barakeh, Adra, Alamuddine and others built their fortunes from this industry. Soap was locally consumed, but also was exported by the ton to Anatolia, Syria and Iraq in particular.

In Sidon, the Audi family turned its soap factory into a museum to introduce visitors to all phases of soap industry.

There has been a significant decline in the soap industry. However, various processes are still used for ornamental soap (perfumed) and coloured soap (daily use). These includes the traditional hot process (using a pot and a burner for mixing olive oil, caustic soda and salt). The cold process is also still prosperous and present in artisanal shops that have worked since the sixties to market it as a traditional industry.

The perfumed and coloured soap manufacture flourished recently. A university student from Tripoli, Hosni Owaida, has subsequently re-opened his family soap factory to follow the path of his ancestors. Also, Hassoun family, who recently joined this industry, built in Koura “the soap village”, after succeeding in marketing this type of soap in many regional and European countries. And one must not forget the role of some civil associations in the development of this craft. 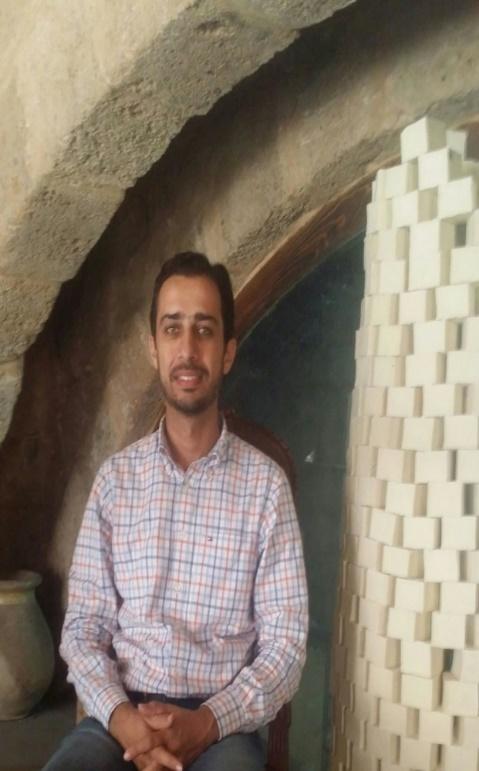 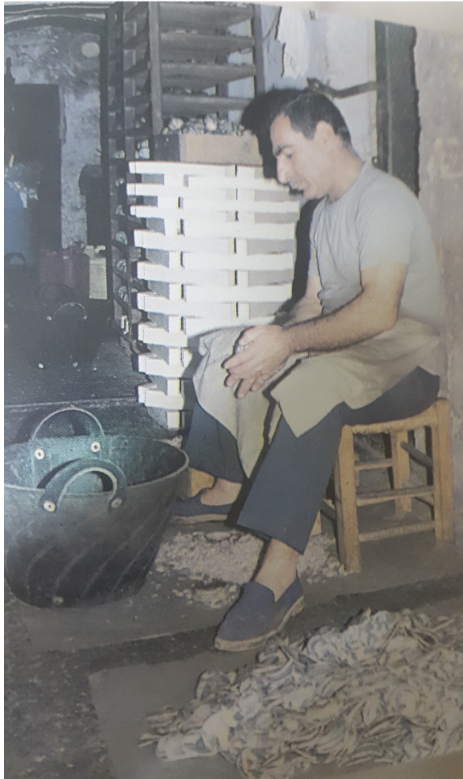 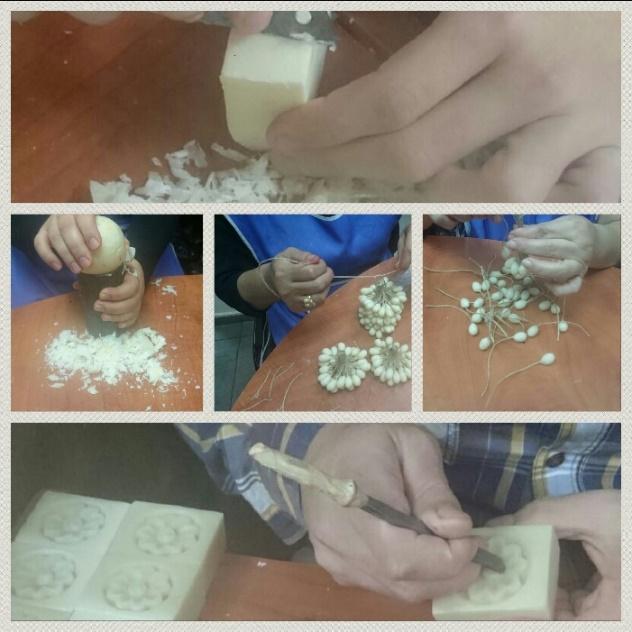 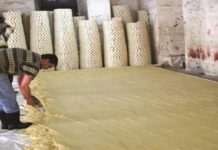