Ong mangkon (dragon-designed water jar) was once an import from China. As imports were carried out with great difficulty during World War II, Thailand began to experiment with its own production. Chinese merchants found that red clay in Ratchaburi province could be used to make jars and so established their factory there in 1933. At first, the jars did not bear any design (called ong lian or “bare jar”). Later, patterns were carved on sticks for impressing. Then, makers experimented with the dragon design using kaolin imported from China to replicate the Chinese dragon-designed water jar and that became very popular. However, as importing raw materials from China became more expensive and troublesome, makers tried to source kaolin locally, using the material from Chon Buri, Rayong and Chanthaburi provinces. Selecting designs that were deemed auspicious, makers picked dragon as it is an auspicious mystic animal for the Chinese.

According to traditional Chinese belief, there are several types of dragons. Ordinary dragons have three to four toes, but dragons that represent an emperor have five toes. Thai people also believe in the serpent naga, which looks similar to a dragon, and a Thai war manual also mentions mangkon phayuha as a battle formation for river crossing. So, the naga-inspired dragon has become a design for water jars, so popular that this kind of jar is known as ong mangkon and symbolic of Ratchaburi province.

Today, the popularity of ong mangkon has waned greatly because of the technological advancement that has brought forth new containers with lighter weight and easier use. 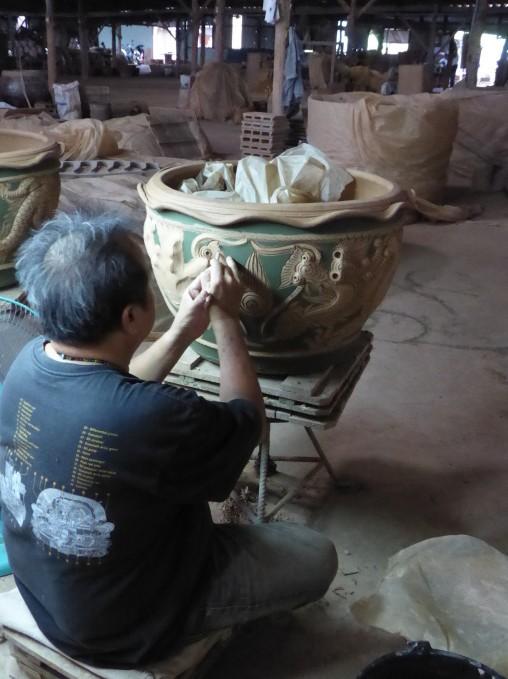 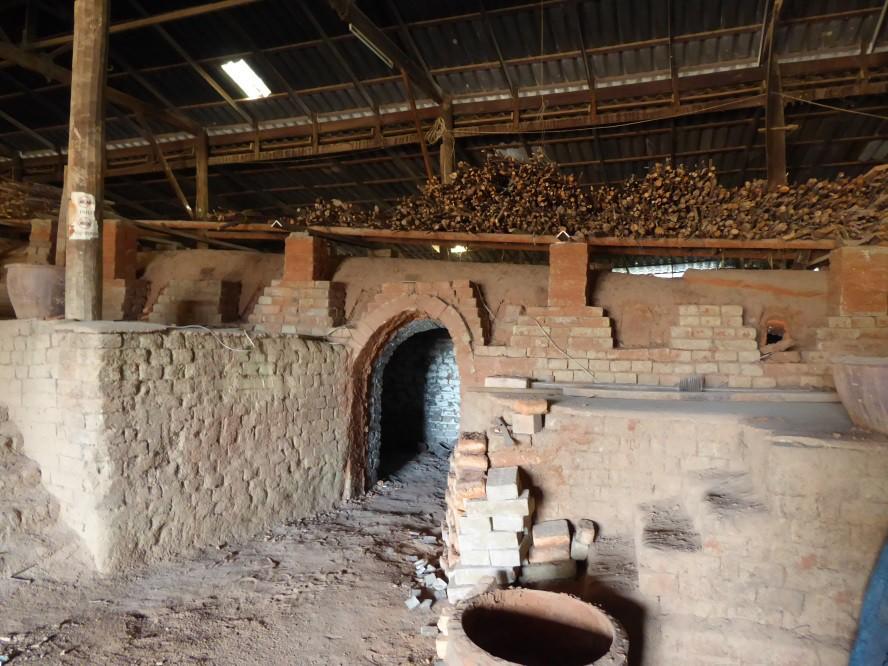