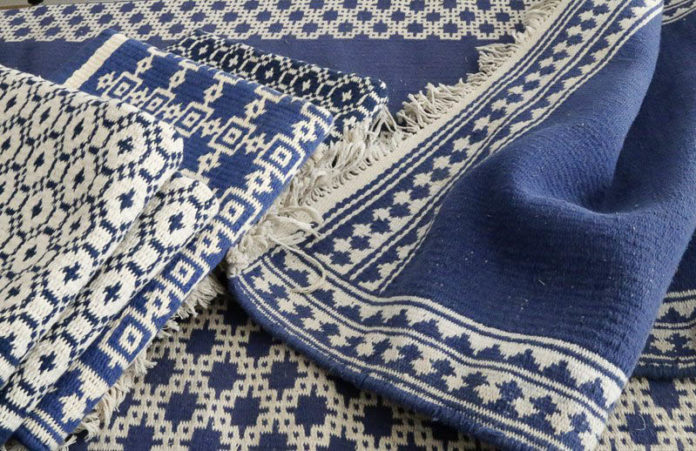 Zilou is a traditional and hand-woven craft which is used for furnishing and floor covering. It dates back to sixth and seventh century B.C. Zilou is prepared mainly from traditional-dyed cotton. The city of Meybod, in Yazd province, is the most important and a premier zilou producing centre in Iran. Its motifs have visual aesthetic and its nature connected directly to the Iranian culture and civilization. In particular, it is related to the culture of people who live in Iranian deserts and similar region. Some of the characteristics of this craft included as follow: 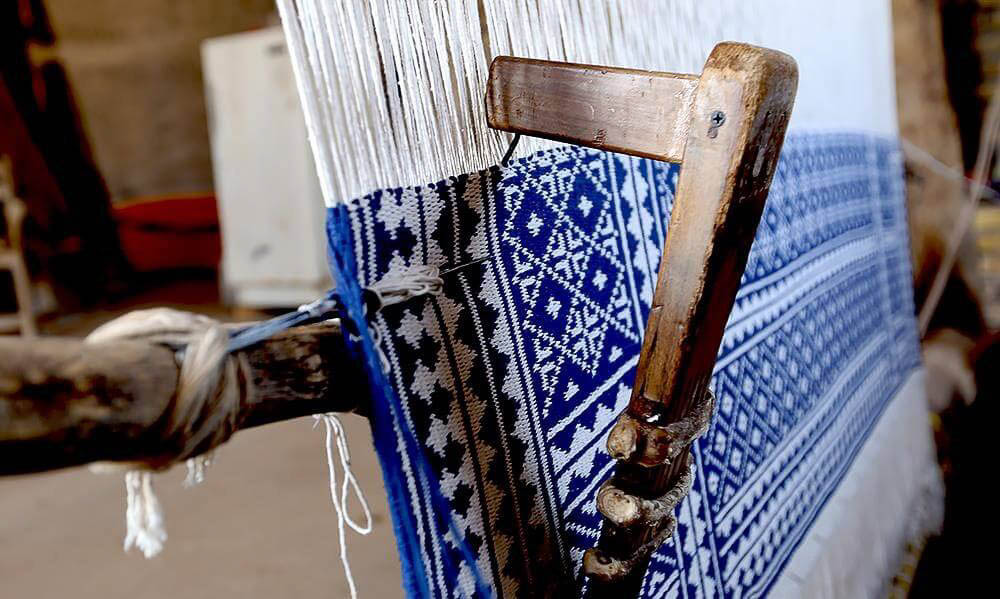 The variety of motifs reaches around 70, and most of them given with local and indigenous name and titles. The motifs and designs are rooted in people’s beliefs and attitude to life.  The art and industry of zilou weaving in Meybod is an official tourist attraction. Zilou weaving has become a sign and identification for the city.

Usually, artisans implement their designs on the zilou according to their inner sense. There are always three main colours used in zilou, which are all natural: rubia tinctrum for red, indigo dye for blue, and the walnut skins for brown. These colors are robust in quality and sunlight resistant. There are many kinds of zilou, such as white and blue zilou, mostly are used in mosques and religious places; joehari in blue and pale pink, which is mostly used in homes; and naftal with green and pale pink colors.